The (not so ) Great Reset 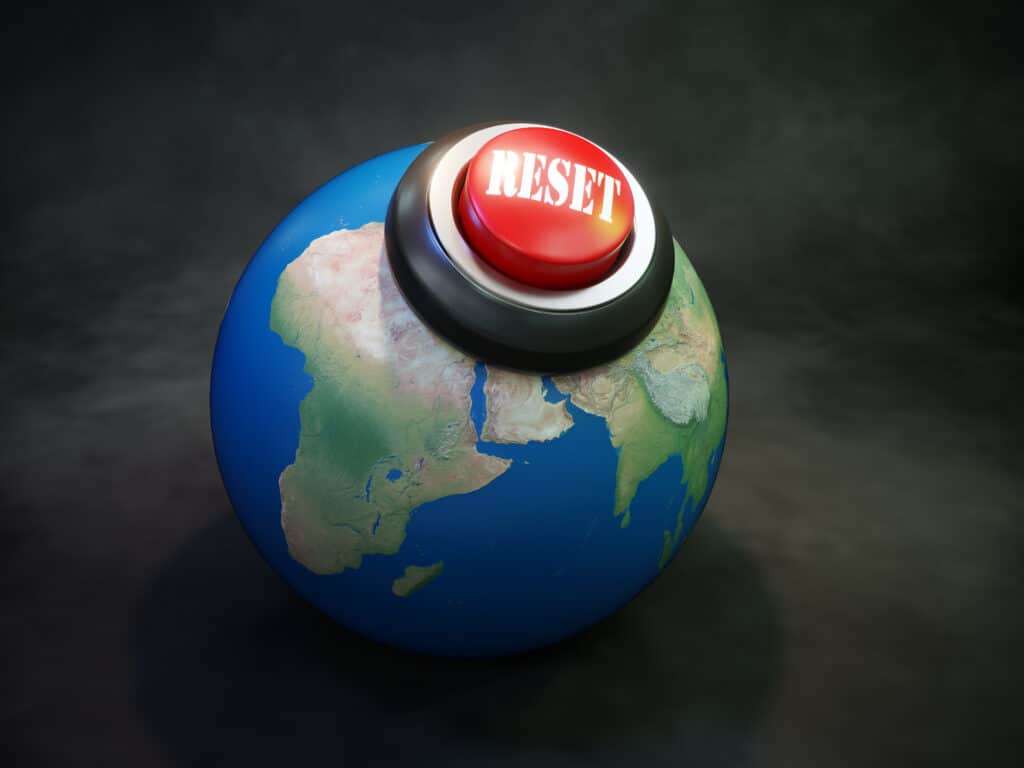 Civilization is being “reset” and everything from farming to finance is being transformed by those determined to bring in the New World Order. Dictators ride in on the back of […]

Alan Franklin is a conservative British newspaper editor. He has been a friend and contributor to Southwest Radio Ministries for many years. You can learn more about Alan at thefreepressonline.co.uk […]

It was a momentous victory for the Conservative Party in the United Kingdom’s General Election. The party has promised to honor the people’s vote in a referendum to leave the […]