In Biden Bucks We Trust? 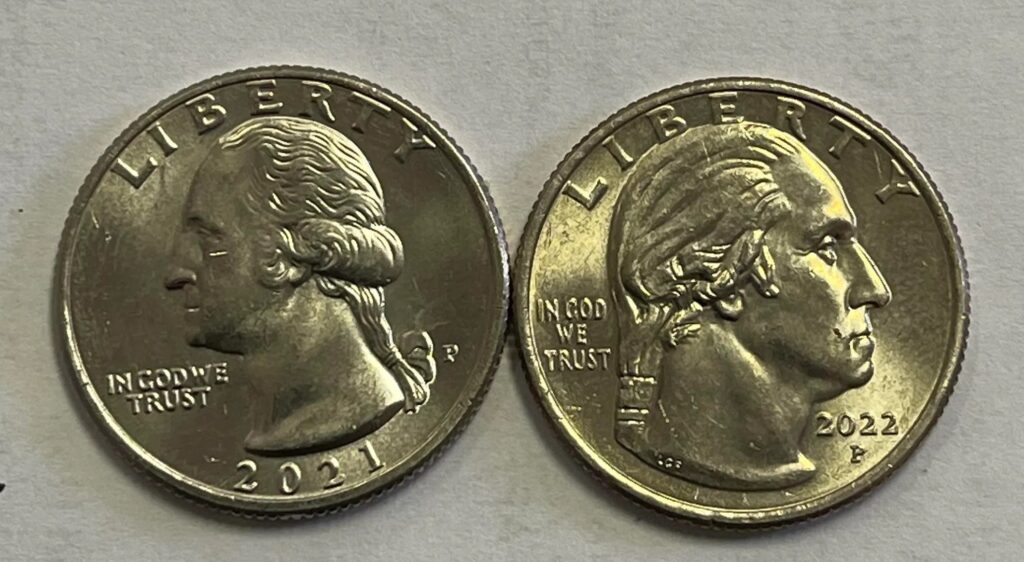 According to a recent poll from the Wall Street Journal, most Americans believe their economic situation is not good. With inflation being the overriding factor, over 80% of surveyed consumers […]

Is American in Bible Prophecy? 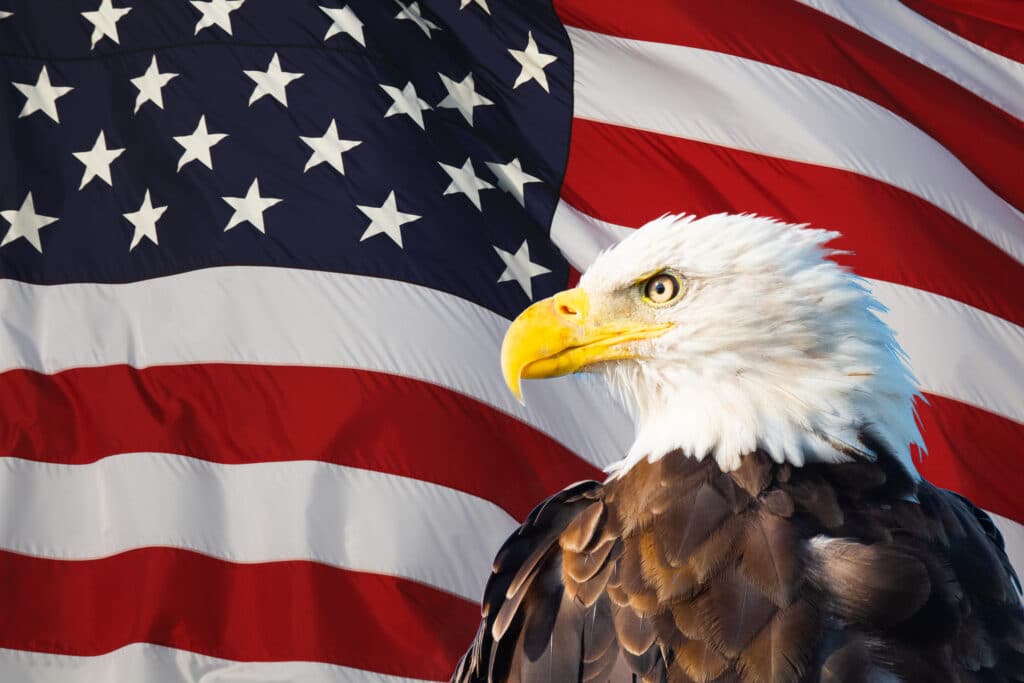 The Destruction of the Georgia Guidestones

When the Georgia Guidestones exploded on July 7, 2022, the blast set in motion more than just the bringing down of the unusual monument. There also exploded many theories of […]

While on a recent trip to Japan, President Joe Biden said that America is “going through an incredible transition” to “be less reliant on fossil fuels.” Following Biden’s remarks, White […]

“Before I formed thee in the belly I knew thee; and before thou camest forth out of the womb I sanctified thee, and I ordained thee a prophet unto the […] 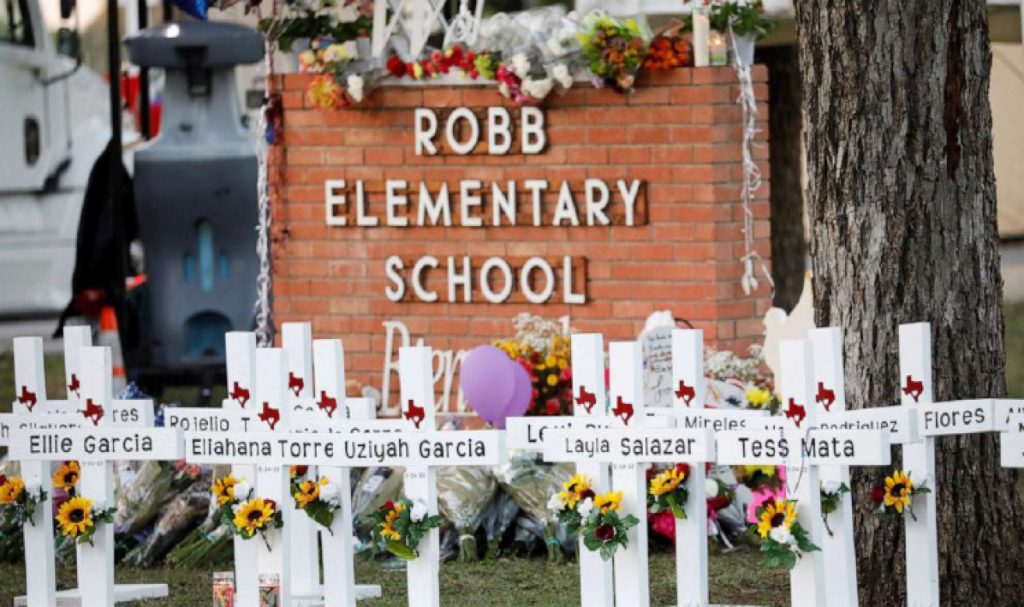 “…for he hath said, I will never leave thee, nor forsake thee.” —Hebrews 13:5b Not again … Not another national tragedy. Television reports use the term “Active Shooter” to announce […]

Sham of the Year

I grew up on a small family farm in Southeast Oklahoma where we raised cattle. Even as a young child, I did not have to have a degree in biology […]

Was the Russian Invasion of Ukraine Foretold in Bible Prophecy? 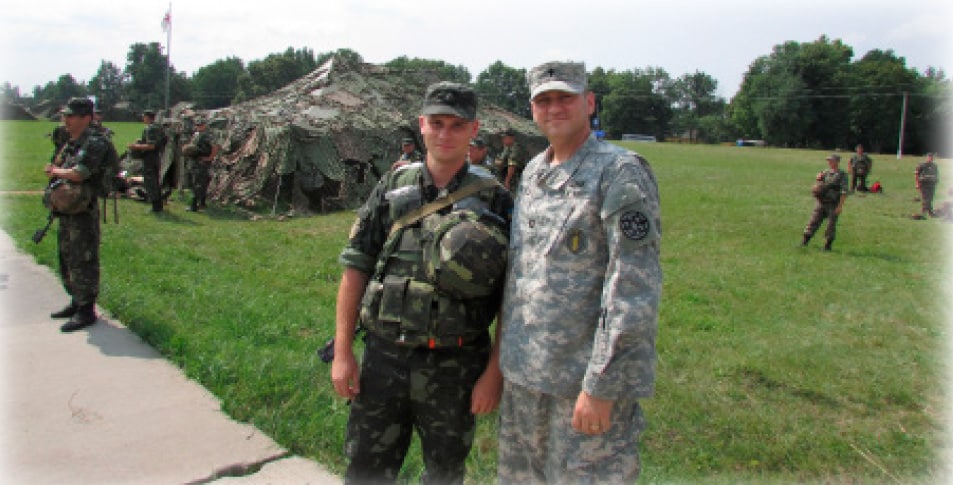 Brotherhood is a term that is often used in the military. For me, friendship and faith helped me find a brother in the country of Ukraine. In 2013, I served […]

Are COVID Vaccines the Mark of the Beast?

There are thousands of rumors and conspiracy theories that relate to COVID-19. One is that the vaccines are the Mark of the Beast. Some have said if you take the […]

Jonathan Cahn Prophecy, a Pinto, and a President 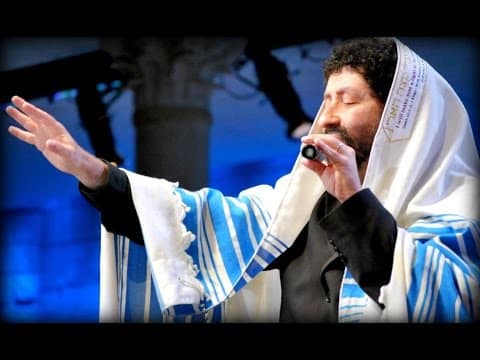 In 2011, Jonathan Cahn caused a national stir with the release of the New York Times Best Seller, The Harbinger.  Since the publication of that book, he has addressed Members […] 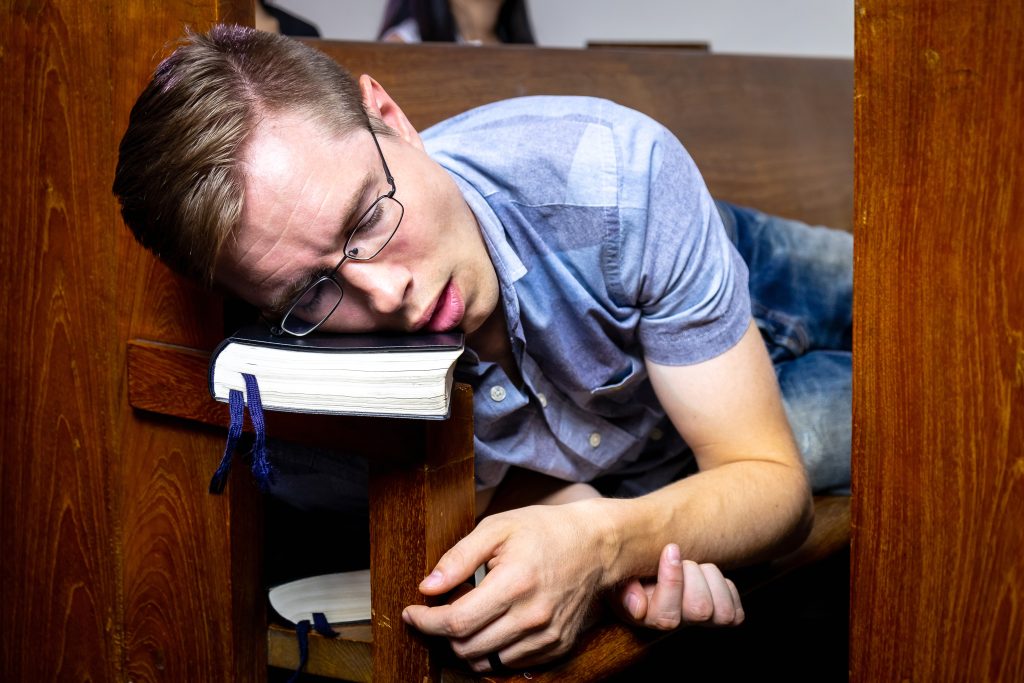 Are you bored with your Christian life? A recent poll by the Barna Research Group found that many people today are bored with the things of God. According to Barna, […]

A Famine Is Coming 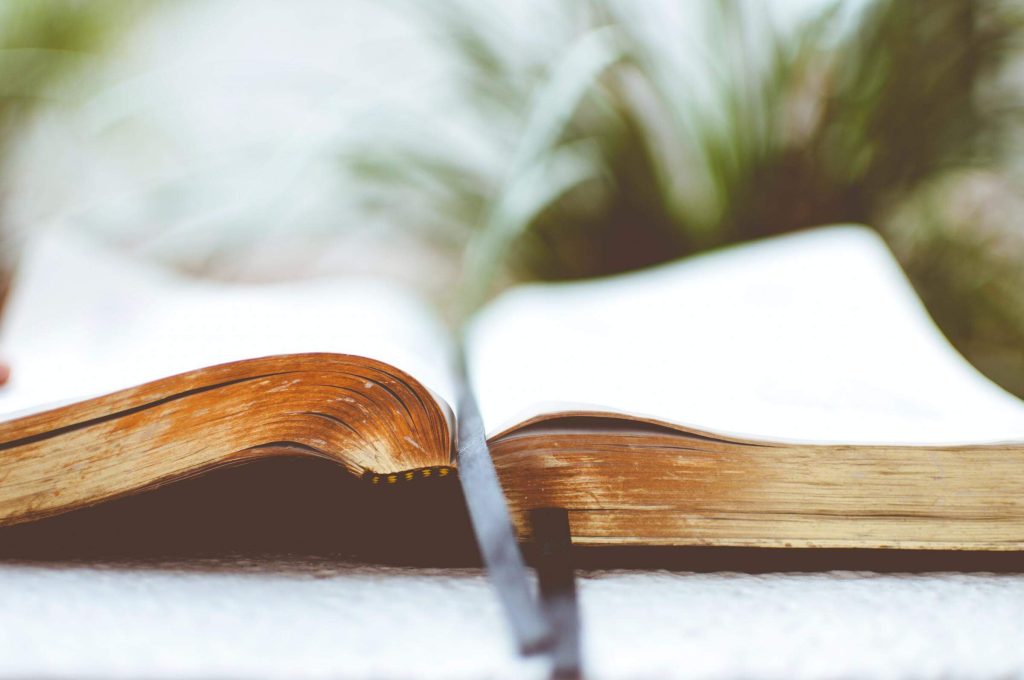 Last week, I went to the grocery store with my wife. While I was there, I noticed that many products were missing from the store shelves. In fact, many of […]

I love Bible Prophecy and I love to read. Over the years, I have accumulated a library of thousands of books. I am always on the lookout at used bookstores, […]

Standing in the Fire Today

In the book of Daniel, we read about three young Hebrew men who were taken from their families when King Nebuchadnezzar conquered Judah. These three faithful men stood against their […] 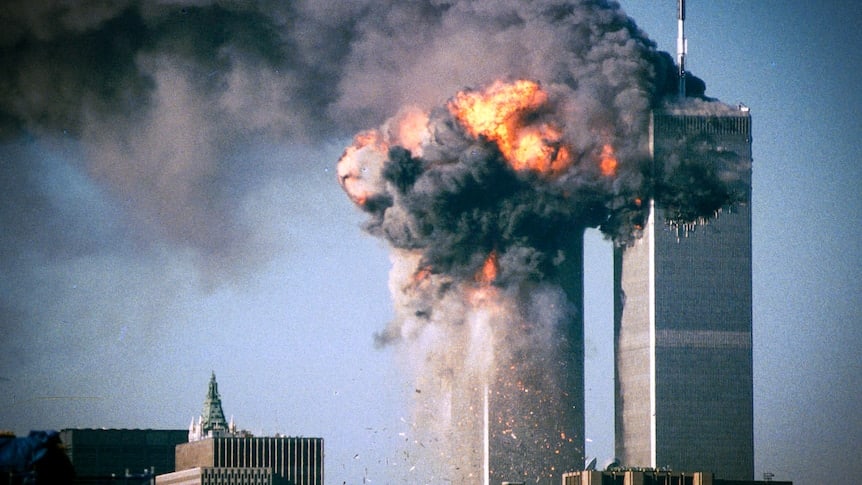 Like most Americans who were alive at the time, I will never forget September 11, 2001. As a young, enlisted soldier, I was outraged at the sights I saw on […]

The COVID-19 pandemic has accelerated the trend toward a cashless society. Experts give two reasons for this trend. First, last year during lockdowns, people were forced to purchase products from […]

The Twenty-third Psalm as a Messianic Prophecy

The Twenty-third Psalm is one of the most familiar, famous, and loved passages in the entire Bible. There is no greater picture of the relationship that God has with His […]

Where Is the United States in Bible Prophecy? 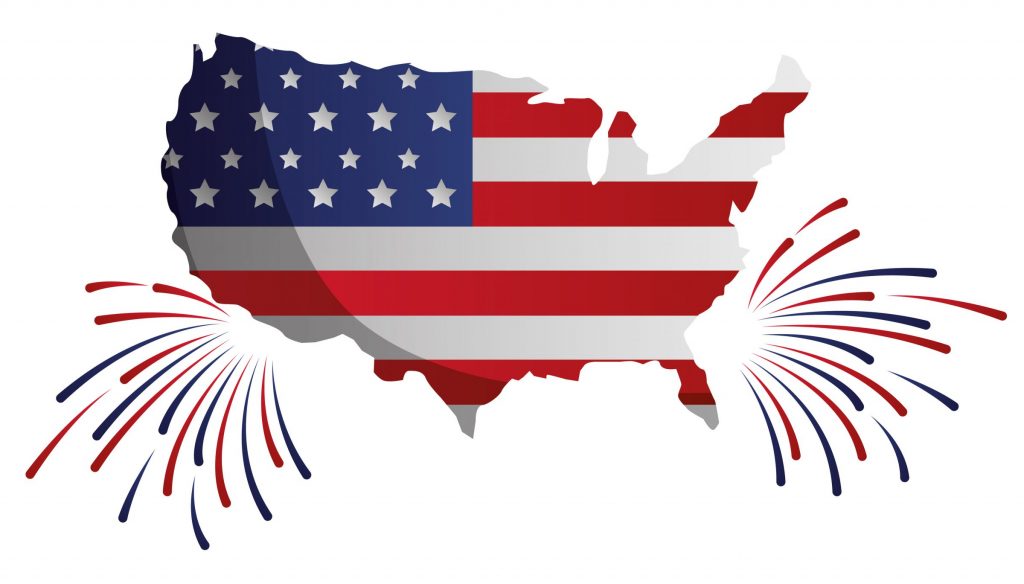 Is the Word “Rapture” in the Bible? 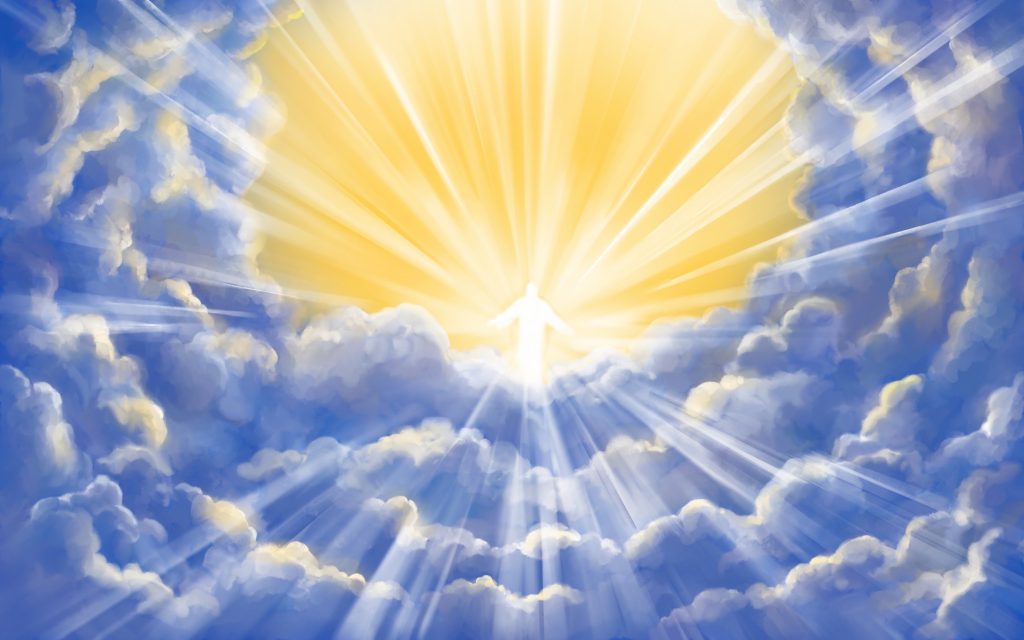 I recently spoke at a church in Kansas. After the service, an upset woman walked up to me. She had a frown on her face. With an angry tone, she […]

Back in the winter of 1984, Pope John Paul II was scheduled to visit an Italian hospital. The pope was running late that day, so the hospital staff waited patiently […]