“This is my beloved Son, in whom I am well pleased; hear ye him” (Matt. 17:5).  These words from the Father are His endorsement of the Son’s words. The scene […]

Dear President Vladimir Putin:  The world has heard that you are threatening to use nuclear weapons in the war against Ukraine. The news headlines show that many nations are taking […]

When Winning Is Not Enough—Part I

“Jesus beholding him loved him” —Mark 10:21 The Bible has the amazing ability to help people who are walking with Jesus to walk a little closer to Him. I am […]

The overturning of Roe v. Wade has been a great victory for life. Several jurists agree, Roe v. Wade was “bad law.” It was about time for a change. However, […]

Tyrants know that tyranny is not generally popular. Nobody wants an elitist snob ruling over them. Hence tyrants must resort to indoctrination. People who are indoctrinated will tolerate what they […]

America is in great danger, but God is laughing. If the warnings of the Lord’s faithful servants don’t mean anything to the general population, maybe the fact that the Lord […]

Saint Vladimir and the Brutal Cleansing of an Empire

Since February of 2022 the world has been shocked by the devastation the Russian military has brought upon Ukraine. While state media in Russia, and some groups in America, have […]

In Part I of this series I shared some of the basic ideas about preterism, and why the view that prophecy has already been fulfilled doesn’t stand up under close […]

Preterism On Trial – Part I

What would you think if someone told you that all prophecy has been fulfilled? Moreover, what if that person argues that the Bible does not speak about the future, nor […]

Flowers In the Sand 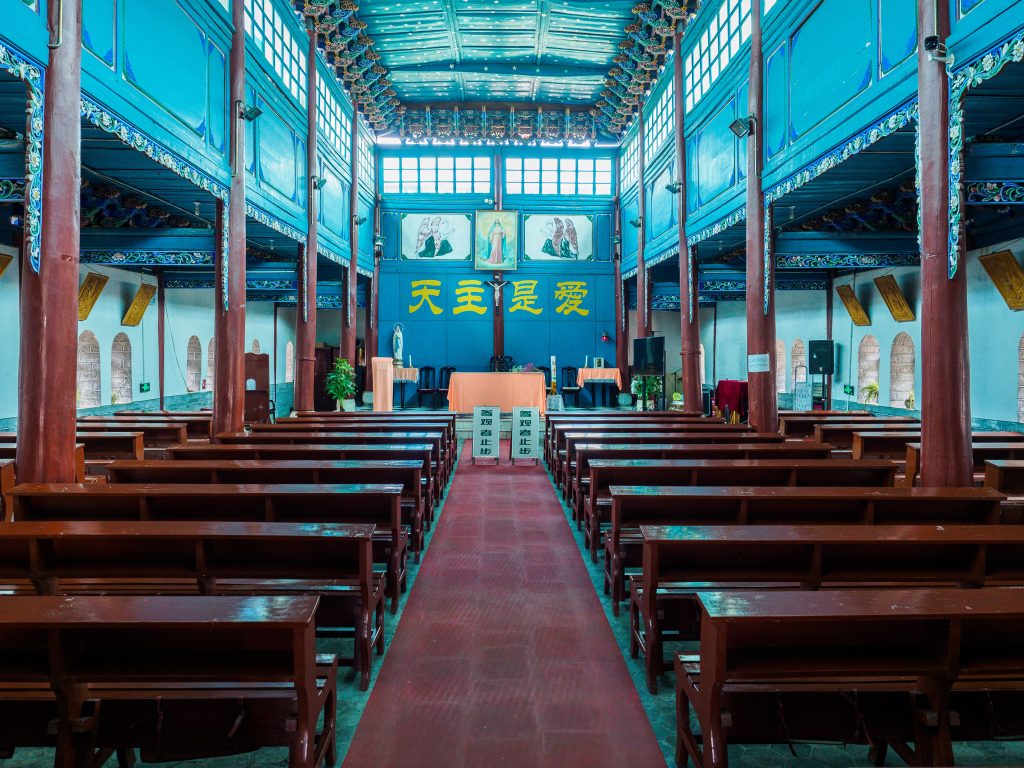 I am in the process of writing a book on the subject of revival in the last days. I believe that God is changing the world and His people for […]

Courage Is Not For the Faint-hearted 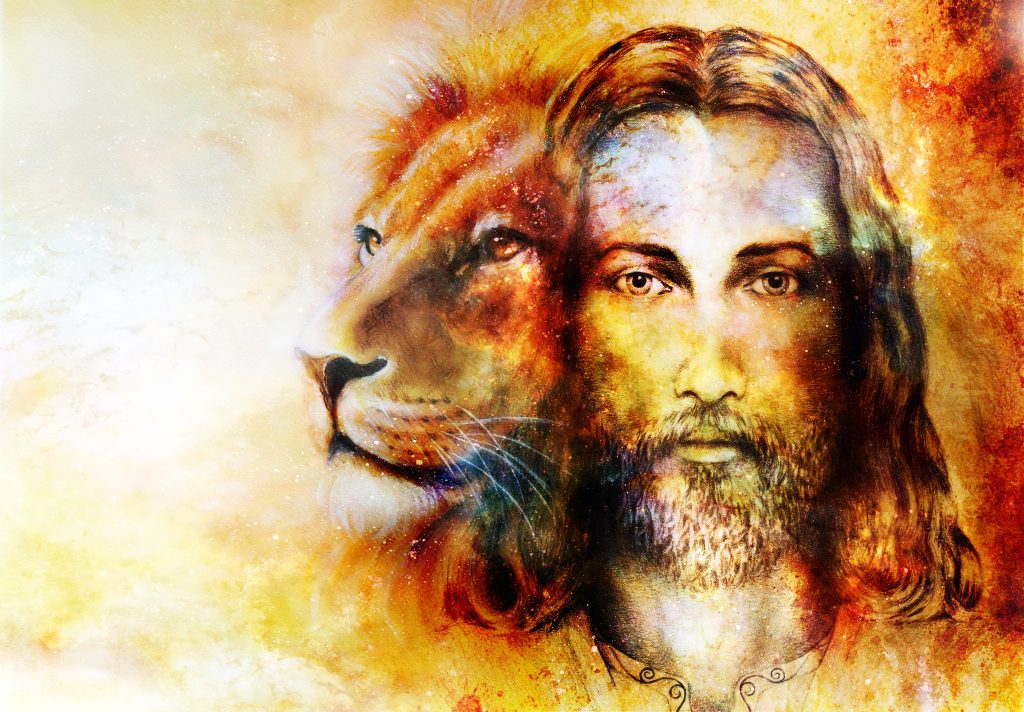 “Then the king commanded, and they brought Daniel, and cast him into the den of lions” (Dan. 6:16). For entertainment and sport, lions were released in the Roman Coliseum, and […]

Best Wishes for the New Year

Dear Friend in Christ: The approaching New Year should bring joy and excitement to every Christian’s heart. We are one year closer to the Lord’s return for us. Romans 13:11 […]

Censorship, Intimidation and the Apollyon President 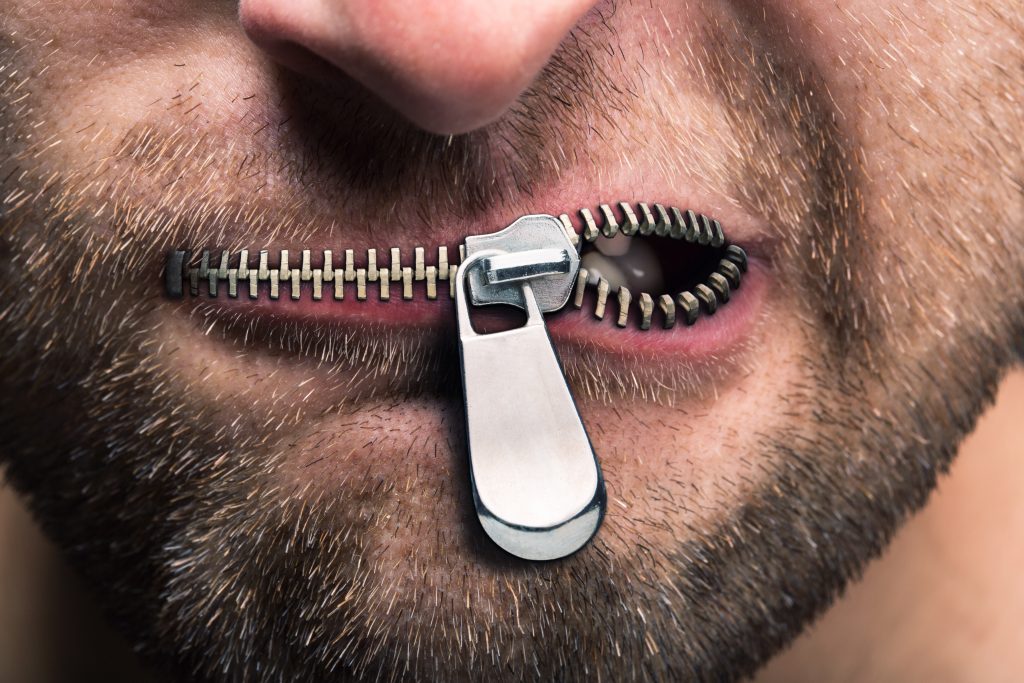 “… but in the Greek tongue hath his name Apollyon” (Rev.9:11) In the past tyrannical governments have not only banned religious messages, but also novels, poems and short stories, along […]

Bible prophecy headline news “Death In The City” In Lamentations we read: “How doth the city sit solitary, that was full of people! how is she become as a widow … […]

Is America Under a Futility Curse? 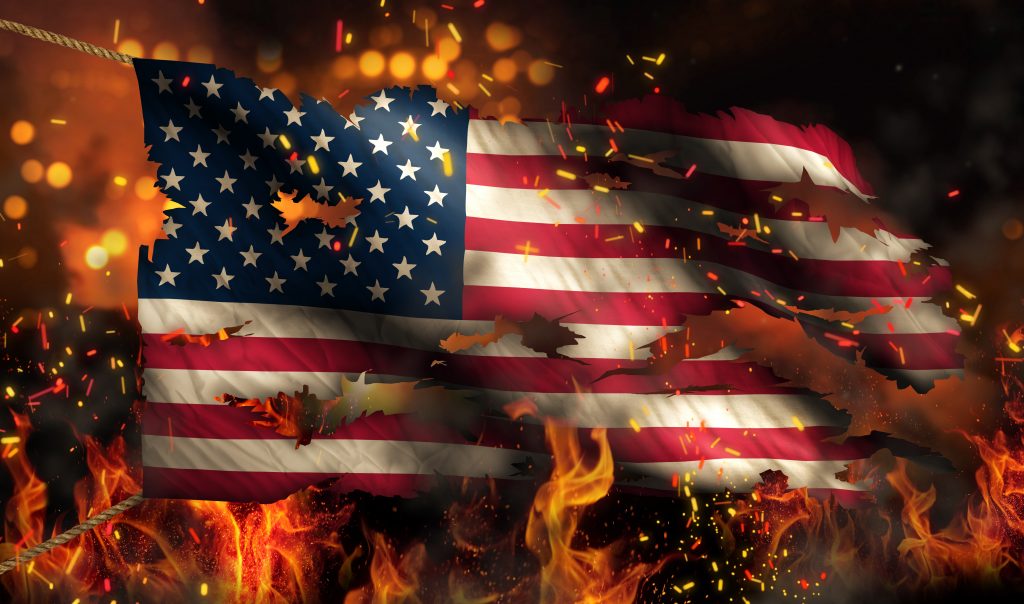 Dozing Presidents, Woke Generals and an Out-of-Control Medical Bureaucracy Many are wondering if God has rightly abandoned America. Are we being justly abandoned by God because of our sins? Is […] 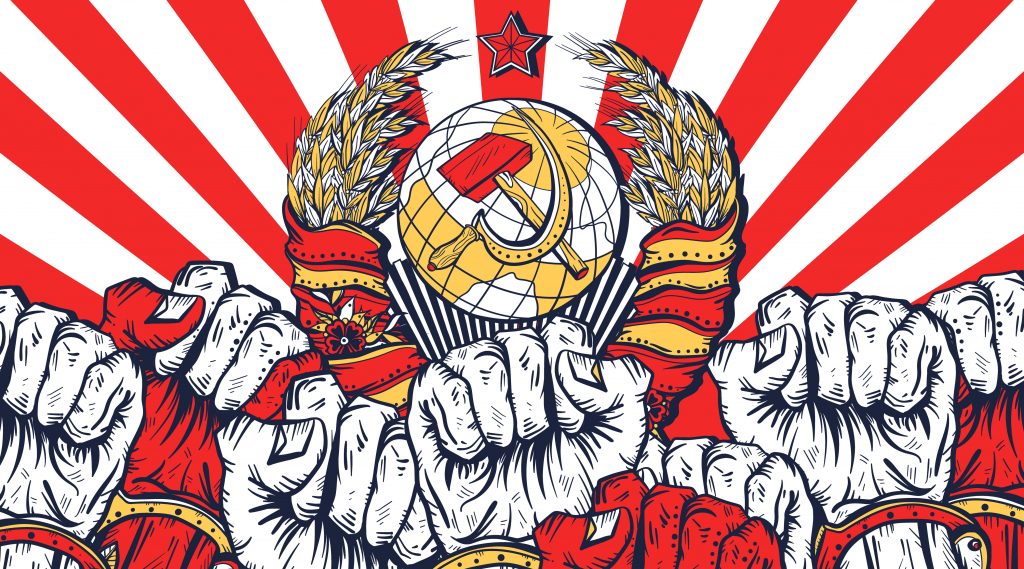 There are some things that are clearly impossible. Jeremiah the prophet asked, “Can the Ethiopian change his skin, or the leopard his spots? Then may ye also do good, that […]

Since earliest times there have been wars. In a fallen world of greed and selfishness what else do you expect? When Jesus comes back we are told, “… and in […]