To Be or Not To Be

To Be Or Not To Be: Vaccinated You know it used to be against the law to kill yourself. Jack Kevorkian was a major force for change regarding suicide. He […]

Southwest Ministry Bible in the News Rumors of Wars 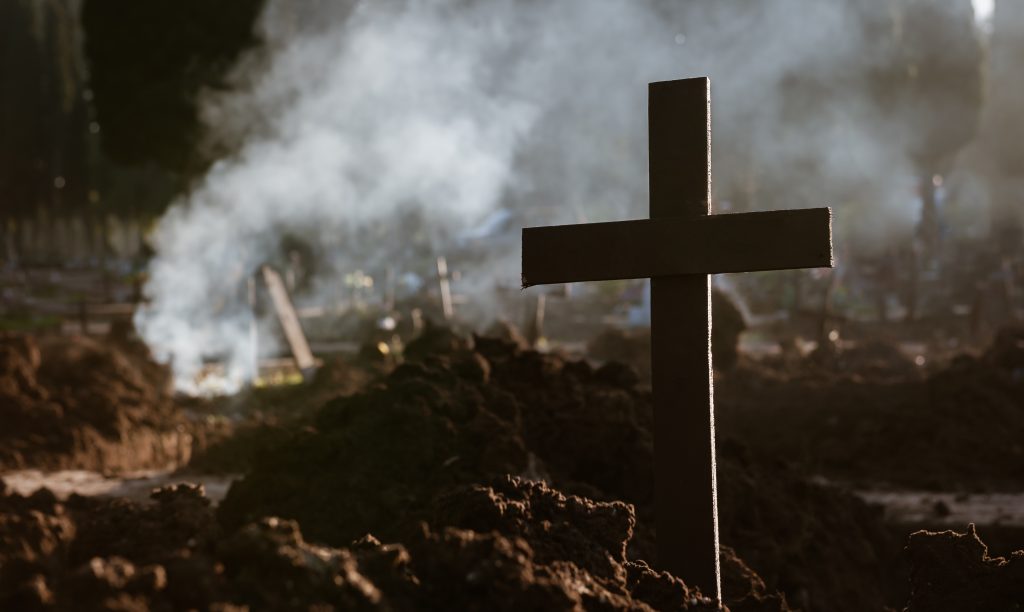 In August 1914, immediately after the outbreak of World War 1, British author H. G. Wells published a number of articles in London newspapers that subsequently appeared as a book entitled The War […]